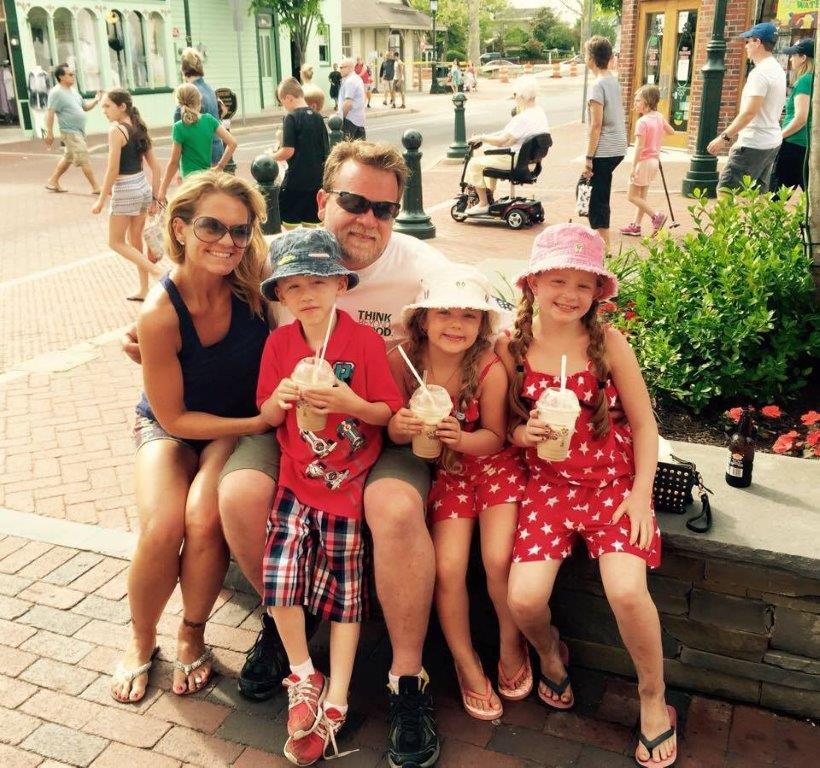 As the unique nature of our business sets us apart from many others in the same field, the same can be said for the owner, Daryl F. Rost. Throughout the years, his family and friends have heard many stories of Daryl spending his childhood days building structures, inventing gadgets, creating business opportunities, and continuously refurbishing his belongings to make them not only look, but also operate better than the manufacturer had intended. From an early age, Daryl knew that he wanted to design, build, and be the proprietor of a business. His school years were spent utilizing his talents and honing the skills that would make his dream possible. Daryl’s ability to excel in areas such as wood working, metal fabrication, and Power Technology in conjunction with five years of drafting school, allowed him to lay the ground work for a successful construction company.

While many sixteen year olds were…well, being sixteen year olds, Daryl became an apprentice for a prominent general contractor in Bucks County, from which he learned the foundation of his construction knowledge. After high school, Daryl attended Penn State University for computer programming and business administration. While he attended college, his passion for construction continued to drive him, and he returned during the summers to his true calling. After working full time in the field of computer programming and systems management, he made the decision in 2000 to answer the call to the hammer and from this, The Fixx Handyman Services was born.

For several years, The Fixx Handyman Services served a wide base of customers in Bucks, Hunterdon, and surrounding areas, doing everything from hanging drapes to building additions. Although his handyman business served him well, this was only the beginning for Daryl; he wanted to use his talents for bigger things. In 2003, Daryl and his father, Carl Rost, formed Property Plus LLC, a successful real estate holding company which resulted in the purchase and renovation of many beautiful area homes. With the formation of Property Plus LLC, Daryl recruited his now wife, Shannon, to play more of a role than her current office manager position. Using her background as an art major and decorator certifications, Daryl brought Shannon on board for the aesthetic areas of design and costumer consulting, color choices, and décor selection.

Following the building of their own dream home in Upper Bucks County and the wide customer interest in Daryl’s new construction abilities, they decided to shed the handyman image and begin Rost Artisan Design Build. While Daryl now concentrates first and foremost on being a wonderful Daddy to his two children, he has worked diligently to build a successful business from the ground up. Rost Artisan Design Build completes all phases of construction from purchasing the land, working with you on the architectural plan, to building and completing your home, and then still hanging your drapes in the finished project. Daryl and his employees put a great deal of pride into your home, no matter what the size of your project. They are truly a unique construction business that can cater to a wide variety of tastes from historic to contemporary and beyond. They strive as a family and a business to make your dream come true. Let Rost Artisan Design Build take your vision and make it a reality; it is possible!